Tennessee River Museum - In Savannah, Tennessee, features an exhibit of artifacts from the Shiloh mound site, as well as other exhibits.

Pick Another Region For More Sites 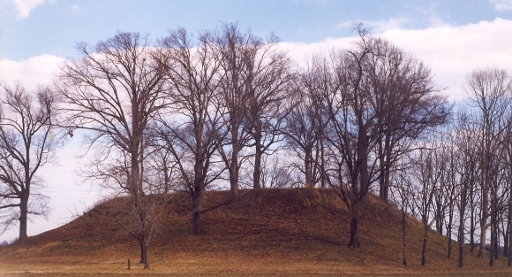